I love the Gokaigers, unabashedly so. So when I saw Gokai curry on the shelf of the local mart, I knew it was a must buy. So does the taste deliver? LET’S GO! 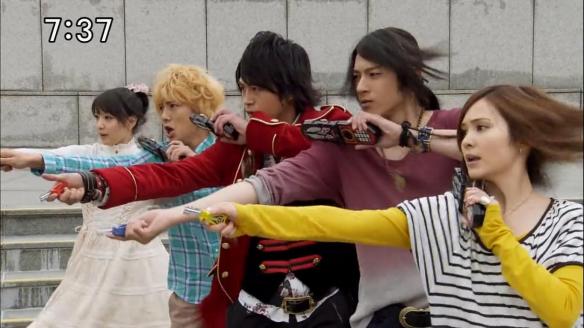 The box is a montage of the Gokaigers at the front while the back has the preparation details and also telling you that a Super Sentai sticker will be included inside. Man that got me kinda excited and I was hoping for Hurricanger, Shinkenger or Abaranger for mine.

Out of the box, there is just a packet of curry and the sticker. Not much but hey for around 250Yen what were you expecting? I got the Go-ongers for my sticker, doh~

You can either pop the packet in the microwave for 1.5 minutes or in boiling water for 4 minutes. I did the latter and poured the curry over noodles as I didn’t have rice handy. The curry tastes rather bland with a tinge of sweetness to it. I would prefer a more robust flavour but considering it’s cheap and most likely aimed for kids, it’s passes. Would I get it again? Eh highly unlikely but it was a fun experience though…Gokai Change! 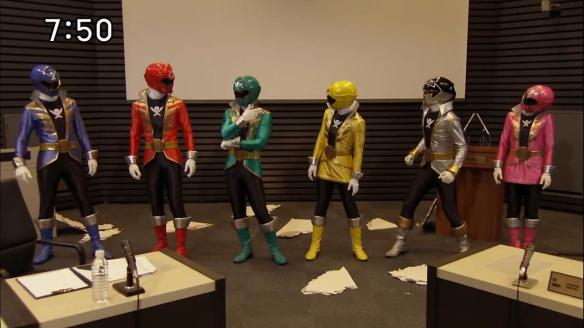 yeap as always thanks