As expected, Chariot is pretty big and looks really kick-ass! Mikatan really tried to sell this product and if you’re interested in the review, here’s the link. I’m not gonna repeat what Mikatan said but instead gonna focus on something else..her price!

On the GSC’s official website states this little darling at a whooping 6000 yen! I mean yeah the Chariot is big and really poseable but 6000 yen is a new high for a mass-release Nendoroid..=( 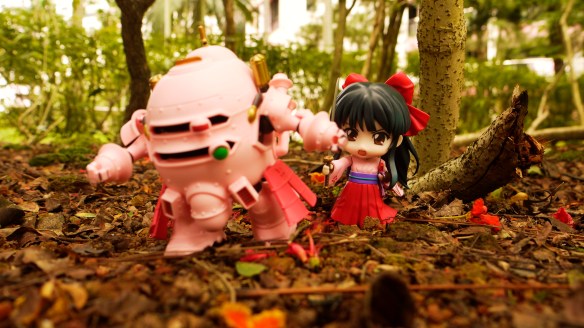 I mean Koubu is pretty big… 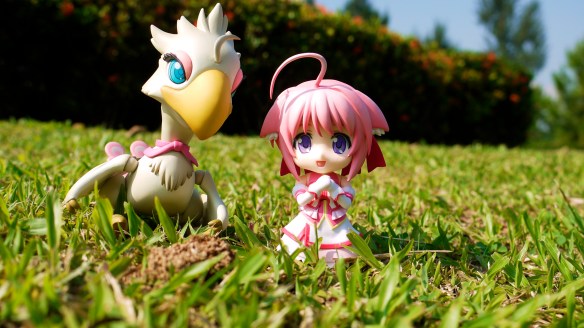 And Harlan is also really big…

And both are around the 4000 Yen mark! Plus the upcoming Leonmitchell too retails for a similar price-tag with her chocobo so yeah..

Chariot might be seriously awesome but I’m just startled that GSC would take such a big step-up in terms of pricing (a 2000 yen increase?) for Chariot..Well she is a side character so it’s not sure buy for plenty of folks but I have BRS friends who are recoiling at the price..ah well Dead Master wasn’t that cheap too so maybe I should have expected it?

But GSC already knows I’m in their rabbit hole and it would take a whole lot than ridiculous mark-ups to break me off their addiction…lemme know what you guys think? Am I over-reacting?

Oh and as usual all Chariot photos are from Mikatan, including the ominous one of the GSC stuff =3

2 thoughts on “News: Nendoroid Chariooootttt…and she’s gonna run you over with macarons..”